The Skinners’ Company opened Sir Andrew Judd’s Commercial School in East Street, Tonbridge in 1888, using funds provided by the Sir Andrew Judde Foundation.  The School moved to its present site in 1896 and became known as The Judd School in 1925. Judd became the first voluntary-aided grammar school under the 1944 Education Act.

The original School Room is the spiritual home of all Juddians, and is used for assemblies, concerts and theatrical performances.  To the west and north of the attractive school grounds are playing fields including an all-weather pitch, tennis courts, cricket nets and a rifle range for use by the Combined Cadet Force (CCF).  Further developments include: 1991 The Cohen Building (Art, English and Design Technology); 1997 The Music Block; 2002 The Hands Library Building (Library, French, German, and Latin); 2003 The Sports Hall; 2009 The Atwell Building (Maths and Geography); 2017 The Ashton Building (Dining Hall and Biology Laboratories); and, 2017 Vizards (26 acre multi sport Playing Fields).

The Judd School is a Voluntary Aided Grammar School for boys, with a significant number of girls in the sixth form. It is a highly academic state-funded school with traditional values where all students are expected to work hard, achieve their potential, serve their community and develop their leadership skills. These high expectations permeate the academic curriculum, the House pastoral system, and the extended curriculum.  A very high proportion of Judd students go on to university - on average 15% to Oxbridge.

The curriculum is traditional and academic, embracing core subjects - English, Maths, and Science; Humanities - Geography, History, and Religious Studies; Languages - French, German, and Latin; Creative subjects - Art, Music, and Design Technology & Computing; and PE and Games as non-examined subjects for all years.  At GCSE all students take English Language, English Literature, Maths, Biology, Chemistry, Physics, a Modern Language, a Humanity and two further options.  These subjects are all available to take at A Level, alongside new subjects such as Economics and Politics. Physical Education GCSE has recently been added to the curriculum and Computing will follow in due course as an examined subject.

Please see The Judd School's website for detailed information about The Judd School Admissions Policy September 2019. The School complies with the Co-ordinated Admission Scheme which is administered by Kent County Council. All boys wishing to enter Judd must have gained a selective score through the Kent PESE Test.  A maximum of 180 places will be offered; 157 to students resident in West Kent and 23 outside that area. Over-subscription Criteria for the Inner Area includes up to 5 places to students registered in the current academic year for Free School Meals, ranked according to aggregate score on the Kent PESE tests (the highest score being given the highest rank). Applicants in this category will need to fill out a Supplementary Information Form.

The vast majority of boys continue into the Sixth Form, alongside a further intake of boys and girls. The target number of students to be admitted to Year 12 is 210.  Please see the Judd School's website for further information about admission criteria for entry to the Sixth Form. All applications will be considered on results day itself, with no conditional offers being made through Year 11. More details on entry and subject criteria are available on the school website.

Please see the Judd School website to find out more 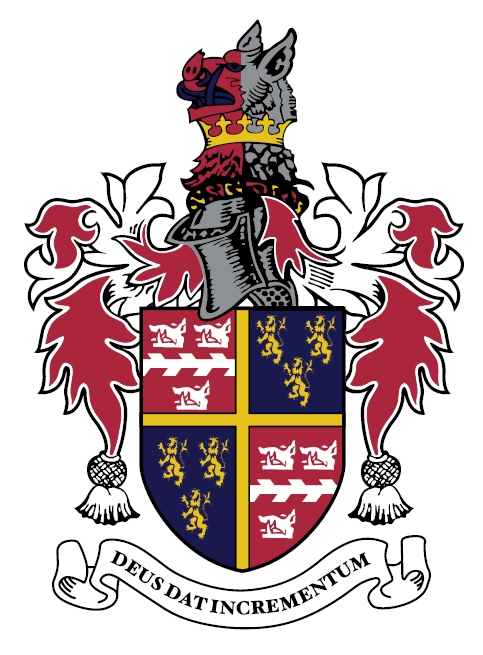