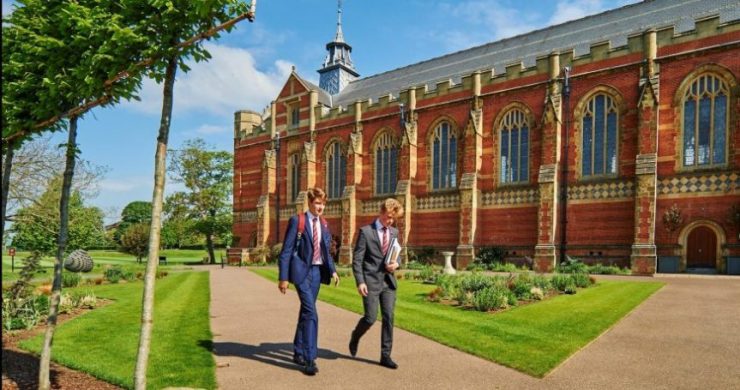 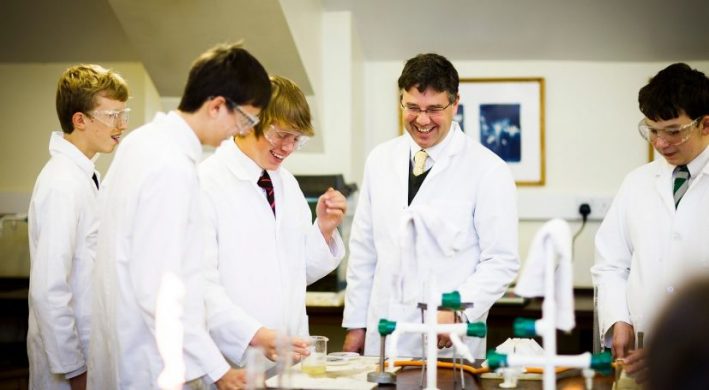 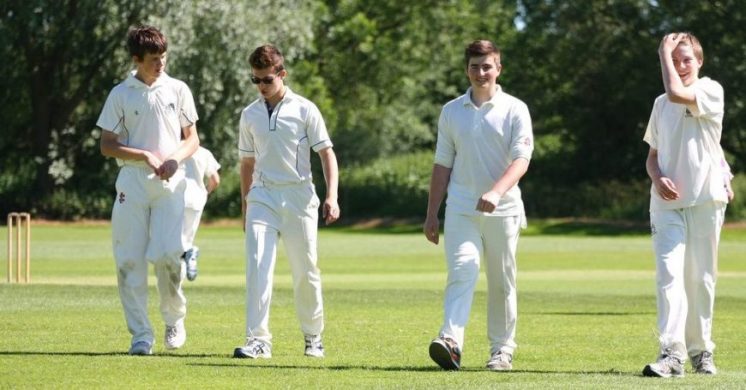 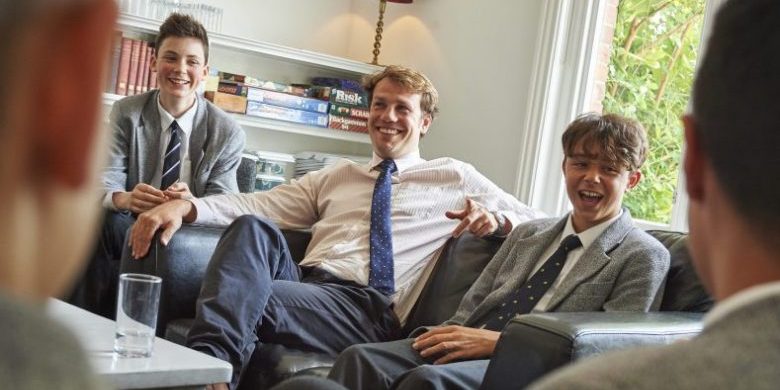 Tonbridge School was founded in 1553 by Sir Andrew Judde under Letters Patent of King Edward VI.  A distinguished Skinner, Sir Andrew Judde left property in the City of London and in the parish of St. Pancras as an endowment.  The Worshipful Company of Skinners remains the trustee of the School, but an independent Tonbridge Governors 2019-20 is responsible for its governance. The memory of Sir Andrew Judde, and other benefactors, is honoured during the Skinners' Day Chapel Service at the end of each summer term.

Since its foundation the school has been rebuilt twice on the original site. For about 300 years the number of pupils at the school remained below 100, increasing to 447 by the end of the 19th century. This expansion coincided with increasing demand for education from the Victorian middle classes, a transformation of the school’s finances to allow for new school buildings, and the coming of the railway to Tonbridge in the 1840s. The School now has just under 800 boys, divided into 60% borders and 40% day boys. 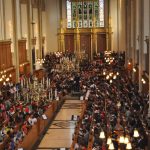 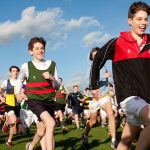 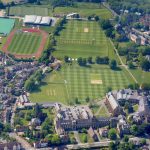 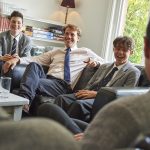 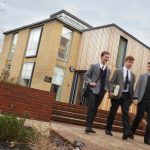 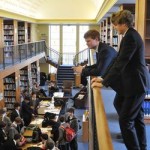 The 21st century Tonbridge School is one of the leading boys' schools in the country and is highly respected internationally. The School's character is shaped by: a well-established house system fostering a strong sense of belonging; a caring, tolerant, and enlightened environment in which individuals flourish; a drive to achieve academic, sporting and cultural excellence, and encouragement of creativity; respect for tradition and an openness to innovation; and, provision of the best facilities with financial support to enable those of limited means to enjoy world-class teaching.

At age 13 around 150 boys join the school each year - over 80 boarders, and over 60 day boys. Most boys entering the school at this stage will have completed a pre-assessment during Year 6, after having been registered with the School, and will have subsequently sat either the Common Entrance exam or the Tonbridge Academic Scholarship exam. Modified arrangements are in place for those living overseas and those at schools which do not prepare boys for Common Entrance, so as to ensure that underlying academic potential is recognised and that boys in this category are not disadvantaged. At age 14 a small number of boys join the school - usually no more than five. At age 16 up to 20 boys join the Tonbridge Sixth Form from other schools - this entry includes both boarders and day boys. Admission to the Sixth Form is on the basis of a recommendation and report from the candidate’s present school and an examination in the subjects of intended A level study. The main examination sitting takes place in November and applicants are therefore encouraged to register by the start of October.

Please see the Tonbridge School website to find out more

We are delighted to be able to congratulate SKPS on its very first Ofsted inspection report! We hope...
read more